The “United Caribbean” was a freighter confiscated in New York harbor for smuggling Chinese illegals into the country. The “United Caribbean” is now in 2 pieces, laying in @74fsw with it’s stern on it’s side and the bow upright in navigation position. You can easily swim between the two pieces and be sure to look for the two resident Goliath Groupers that call this wreck their home!  In addition to being a home for schools of fish life, an artificial reef can  also be home to other animals such as the Spotted Moray Eel seen at the end of the video. So if someone asks you if an artificial reef really works, say “Yes. Yes they do!”.

This year's Goliath Grouper Aggregation on the wreck of the "Castor" has been one for the record books. Hundreds of... 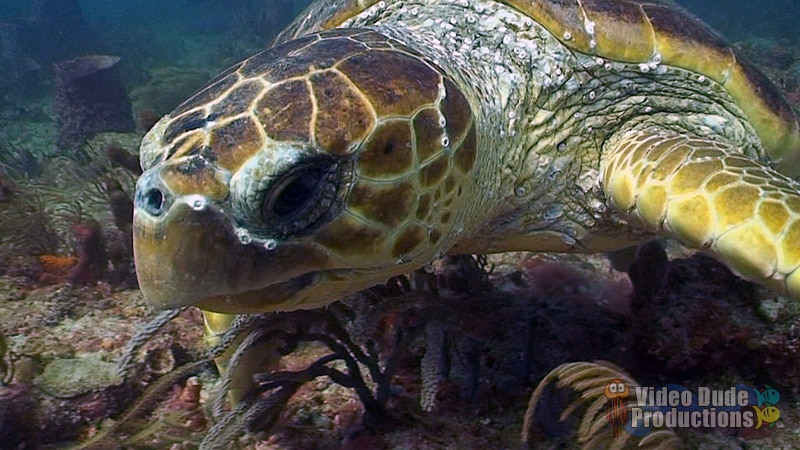 Diving off of Pompano Beach, FL on Sunkist Reef, we came across this rather friendly and cooperative Sea Turtle who... 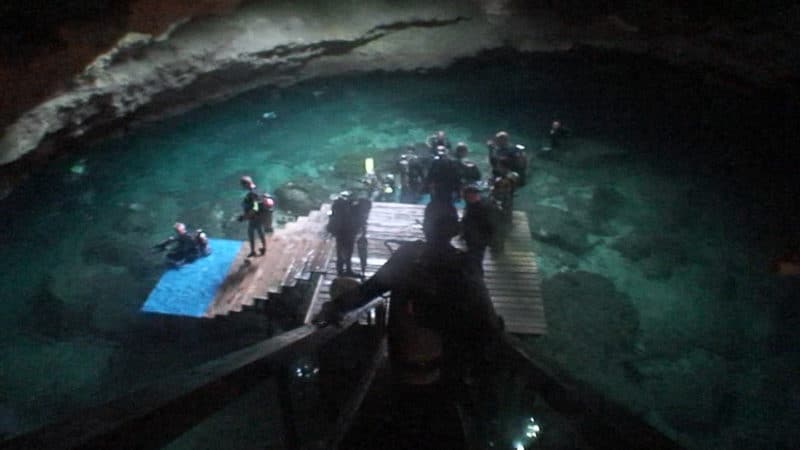 This year's post-manatee trip was to Devils Den, just a little further north of our previous dive site - Blue Grotto....